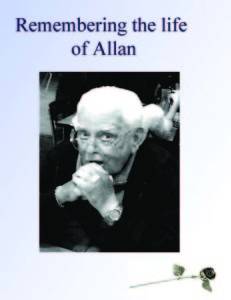 In memory of my father, Allan Elliott, who passed away the 1st June 2014. Allan served as a Flt Lieutenant for the Royal Australian Air Force and was awarded the prestigious British Empire Medal for his efforts as an Electrical Engineer. I am the product of the benefit of the the RAAF and the Department of Veterans Affairs, as my choices available to me to be able to access University education as a Speech Pathologist at the University of Queensland in 1989 where supported by my father servicing for Australian which included participation in the Vietnam War. His life was shortened on this planet due to his self-sacrifice, however he taught me the lesson of “just do it because it has to be done, Trini. The world doesn’t owe you a living. ”

When Dad died, Mum wanted to be the first to support a child through the Club Yicketty Yak Program through the Zip It Up for Kids sponsorship funnel and contributed $1200 from Dad’s estate which gave Eric a chance for 30 hours of group therapy and amazing leaps forward were seen based on their contribution.

I will miss you Dad, but I know your behind me and my family every leg of the way. 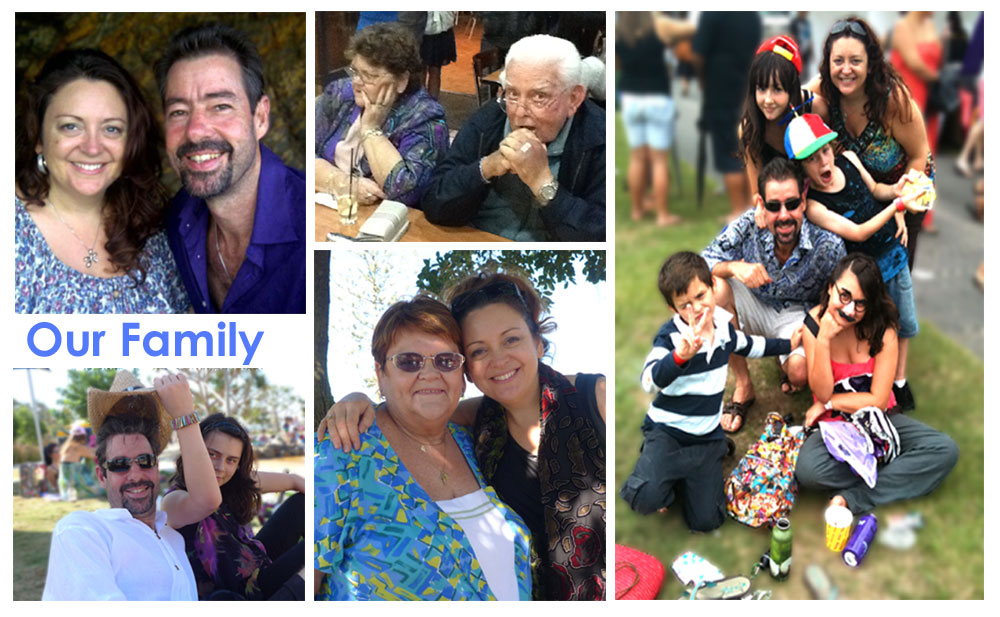 Fundraising for Kids with Speech and Language problems